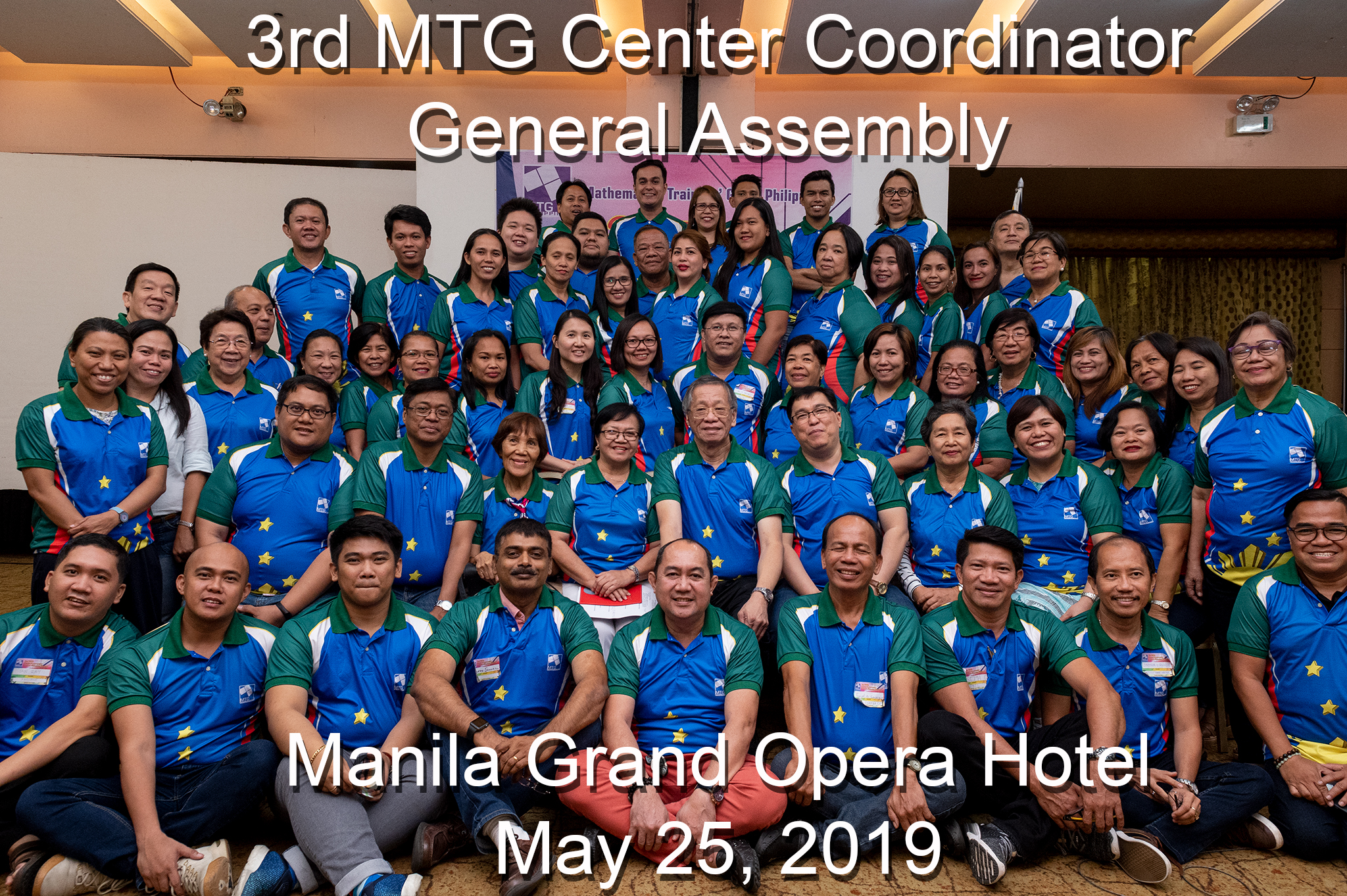 Jan 18, 2018
It’s in the Philippines now!!! The widely participated English language competition in the Balkan states, Asia and Europe is now in the country!
The Philippine Board of Studies Foundation (PBOSF) Inc. has been given exclusive rights to host in the Philippines the HIPPO 2018 6th International English Language Competition which is open to students from grades 5 to 12.
This contest using the CEFR (Common European Framework of Reference for Languages), an international standard for describing language ability, promotes English language and challenges students around the globe to compete in English knowledge.
The competition also known as Hippo 2018 English without Borders will be run in three rounds: preliminary round, semi-final round and final round. The preliminary round will be held on Saturday, February 24, 2018, and semi-final on 17 March 2018. What is more exciting is that the final roundwill be held in Lido Di Jesolo, Venezia, Italy on May 12 to 13, 2018. The registration is now ongoing and ends on February 5, 2018.
The tests for the preliminary round of the competition will consist of two parts: test of reading comprehension (multiple choice questions) and test of listening comprehension. After the preliminary round tests have been marked, the top 10% of participating students from each participating country will be invited to the semi-final round.
The tests for the semi-final round of the competition will consist of: a reading test, a writing test (30 questions) and an essay. The exam level for the semi-final round will be one CEFR level higher than the one in the preliminary round.
In the final round of the competition, the candidates will be taking a Pearson exam, all 4 skills included. The exam level for the final round will be one CEFR level higher than the one in the preliminary round that is the same as the semi-final round test.
For further inquiry on the registration procedures, please contact Mr. Mico Ventus at this email address:
Mr. Mico Ventus
CP # 09266845287
Email Address: ventus_mico@yahoo.com
Please click on the link for more information: 2018 HIPPO Invitation